Consider jobs in increasing order of finish time.
Take each job provided it's compatible with the ones already taken.

Assume greedy is not optimal, and let's see what happens.

Def. The depth of a set of open intervals is the maximum number that contain any given time.

Observation. There exists an optimal schedule with no idle time.

Observation. The greedy schedule has no idle time.

Inversion:  Given a schedule S, an inversion is a pair of jobs i and j such that: i < j but j scheduled before i.

Observation. Greedy schedule has no inversions.
Observation. If a schedule (with no idle time) has an inversion, it has one with a pair of inverted jobs scheduled consecutively.

Claim. Swapping two consecutive, inverted jobs reduces the number of inversions by one and does not increase the max lateness

Pf. Let $l$ be the lateness before the swap, and let $l'$ be it afterwards.

Farthest-in-future: Evict item in the cache that is not requested until farthest in the future

Def. A reduced schedule is a schedule that only inserts an item into
the cache in a step in which that item is requested.

Intuition. Can transform an unreduced schedule into a reduced one
with no more cache misses.

Claim. Given any unreduced schedule S, can transform it into a reduced
schedule S' with no more cache misses.

Pf. (by induction on number of unreduced items)

Suppose S brings d into the cache at time t, without a request.

Let c be the item S evicts when i t brings d into the cache.

Shortest Paths in a Graph

Given a connected graph G = (V, E) with real-valued edge weights $c_e$, an MST is a subset of the edges T  E such that T is a spanning tree whose sum of edge weights is minimized.

Insert edge e in T unless doing so would create a cycle.

Implementation. Use the union-find data structure.

Delete edge e from T unless doing so would disconnect T.

Start with some root node s and greedily grow a tree T from s outward.

At each step, add the cheapest edge e to T that has exactly one endpoint in T.

Implementation. Use a priority queue ala Dijkstra.

Let S be any subset of nodes, and let e be the min cost edge with exactly one endpoint in S. Then the MST contains e.

Let C be any cycle, and let f be the max cost edge belonging to C. Then the MST does not contain f.

A cut S is a subset of nodes. The corresponding cutset D is the subset of edges with exactly one endpoint in S

Claim. A cycle and a cutset intersect in an even number of edges.

Spacing: Min distance between any pair of points in different clusters.

Form a graph on the vertex set U, corresponding to n clusters.

Find the closest pair of objects such that each object is in a different cluster, and add an edge between them to merge these two clusters into a new cluster.

Repeat n-k times until there are exactly k clusters.

Key observation. This procedure is precisely Kruskal's algorithm (except we stop when there are k connected components).

Remark. Equivalent to finding an MST and deleting the k-1 most expensive edges.

Claim. Huffman code for S achieves the minimum ABL of any prefix code.

Pf. (by induction)
Base: For n=2 there is no shorter code than root and two leaves.
Hypothesis: Suppose Huffman tree T’ for S’ with $\omega$ instead of y and z is optimal. (IH)
Step: (by contradiction) 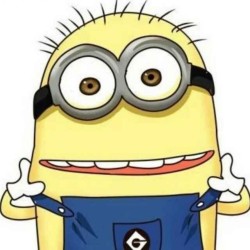 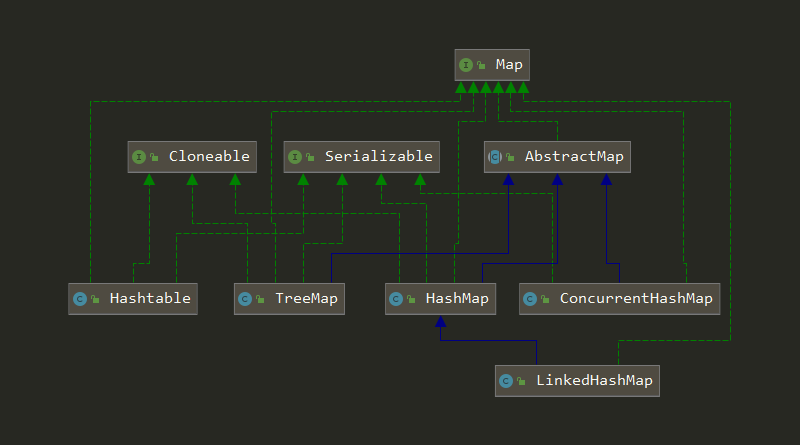